This futuristic short film treats the question of how eHealth could influence our life someday. Dave has got implanted a "D.A.N.A."-microchip. It helps him to make healthier decisions – and punishes him if he defies its guidelines. A fight he can’t win...

The university project kept a classic genre as short as possible. The result produced a 120-second short film with characteristic dystopian sci-fi movie elements. Development and execution were accomplished in a group of three. My individual part contains all visual effects, including animation in the film.

2019 with Wiebke Haßelder and Maike Klein 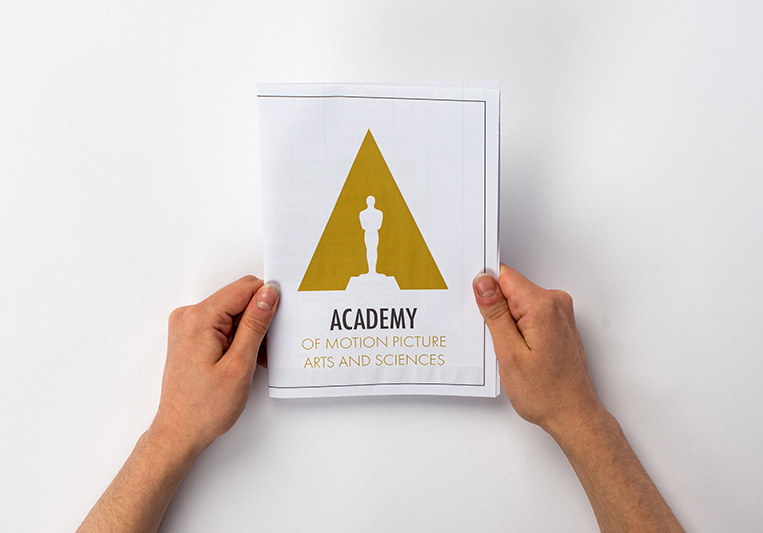 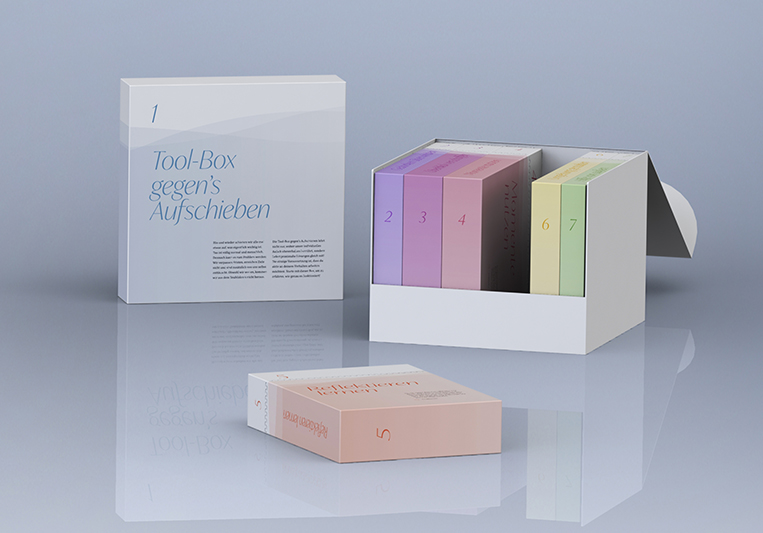 next project
Toolbox against procrastination